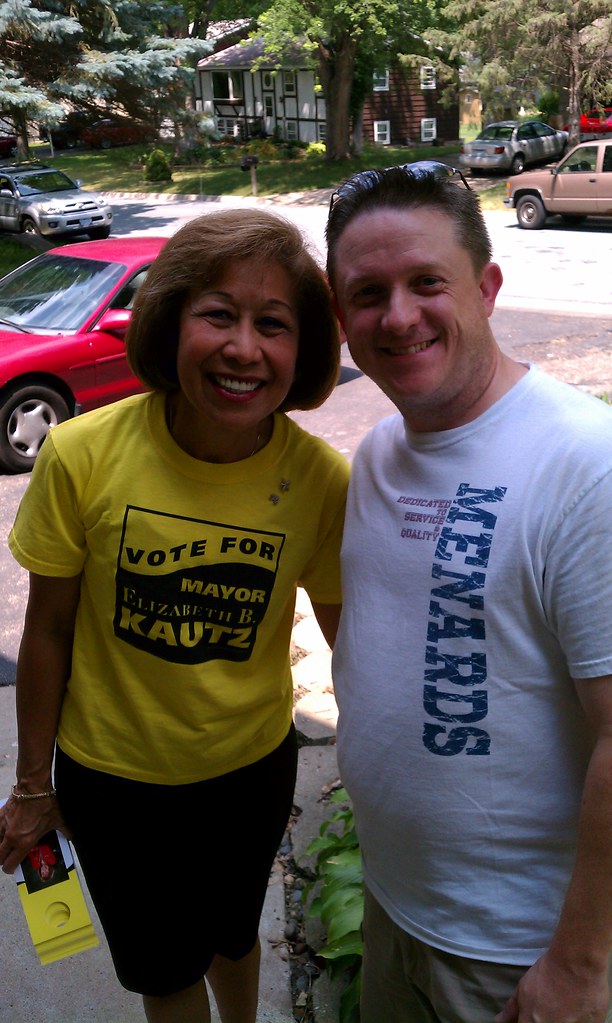 Please complete the online form if you are interested in helping us with our door knocking campaign later this year.  We need YOUR help in reelecting Mayor Elizabeth B. Kautz.

To help, we put together a set of tips:

If you are interested in getting involved with the campaign to re-elect Mayor Elizabeth B. Kautz, please fill out and submit this form. If you are requesting a yard sign, please include your street address in the Message field.